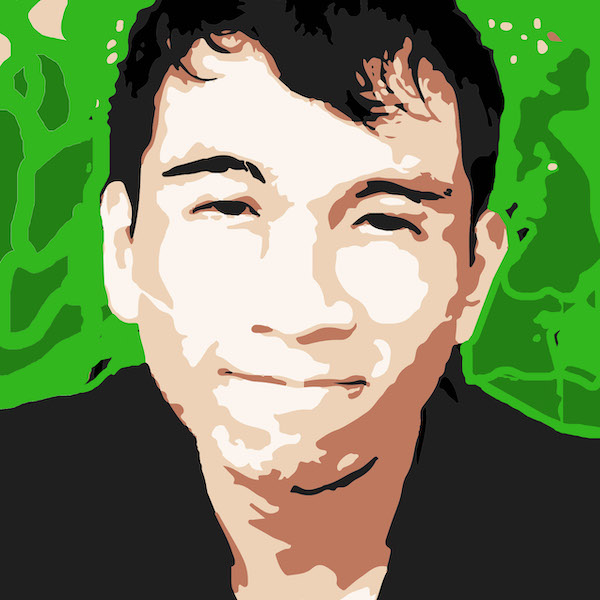 Arnild Cuarteron Aldepolla is a freelance artist who just can’t stop drawing. He is a huge fan of young adult books and can often be found doodling inspirations from anime/manga and Disney. He’s the artist behind the coloring book for both teens and adult of some authors including Martina Mcatee’s Dead Things series, Cameo Renae’s Hidden Wings, Shelly Crane’s Significance,  Randi Cooley Wilson’s Revelation, Ednah Walters’ Runes series and many more.
Arnild has a Bachelor of Fine Arts in Visual Communication from PWC, and resides in Davao City, Philippines with his mother. He is currently working on several more coloring books anticipating release next year.