They Walk Alone: The Tragic Journey of Dementia 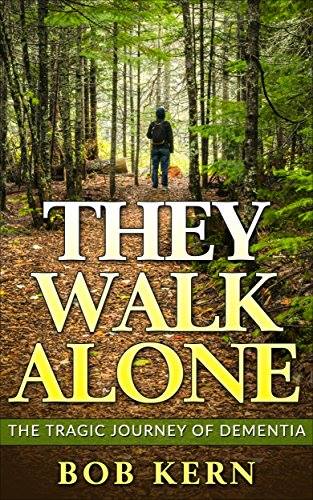