Fix Your Screwed-Up Life: Recover Your Inherent Self-Esteem and Start Living the Life of Your Dreams 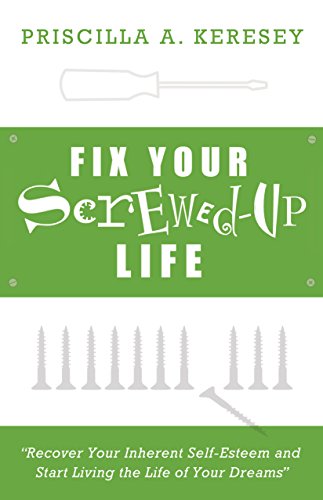