Home > Books > Ever in the After

Ever in the After 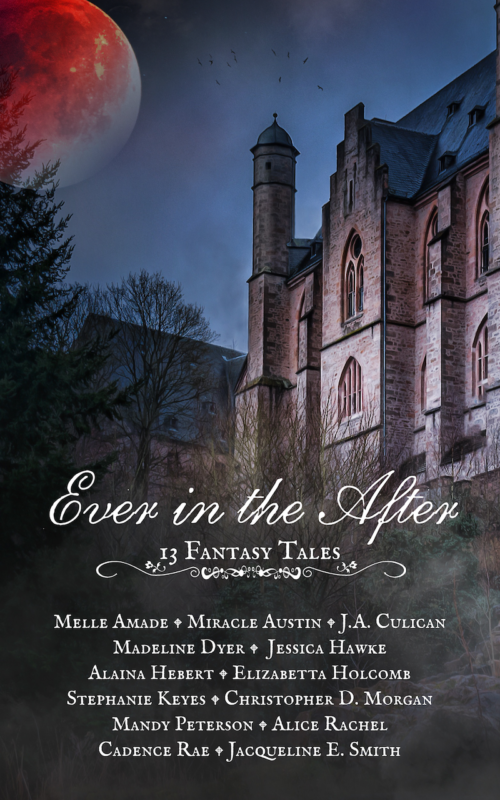 In Ever in the After, 13 authors come together to explore fantastical realms full of supernatural creatures, dark intrigue, and spells that may–or may not–be curses.

In Ever in the After, 13 authors come together to explore fantastical realms full of supernatural creatures, dark intrigue, and spells that may–or may not–be curses.

A must-have fantasy collection full of surprises, secrets, and strong teenagers who know what they need to do to succeed in these mystical realities. 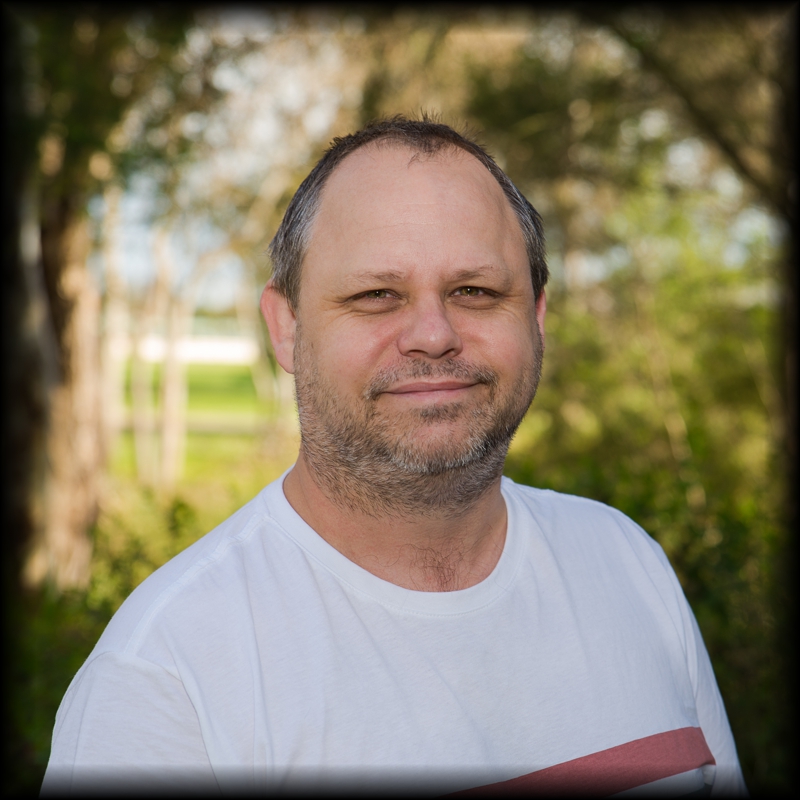 Christopher Morgan is a New York Times & USA Today best selling author, blogger, IT Manager, graphics artist, businessman, volunteer and family man living in Melbourne, Australia. Much of his time is spent volunteering for his local community. He creates visual learning resources for primary school children, which are marketed through his company Bounce Learning Kids. He is also involved in local civics and sits on various community & council committees.

Christopher was born in the UK and grew up in England’s South East. At age 20, he moved to The Netherlands, where he married Sandy, his wife of 28 years. Christopher quickly learned Dutch and the couple spent 8 years living in the far South of that country before they moved to Florida in 1996. After spending 7 years in Florida, Christopher and Sandy sold their home and spent the next 2 years backpacking around the world. Christopher has visited around 40 countries to date.

Whilst circumnavigating the globe, Christopher wrote extensively, churning out travel journals. He and Sandy settled back in the UK at the end of their world tour, where their two children were both born. In 2009, the family moved to Melbourne, Australia, where they now live.

FORESTIUM is Christopher’s debut novel and is the first in the PORTALLAS series.

When he's not writing, Christopher spends much of his time visiting schools and delivering presentations on writing and being an author.