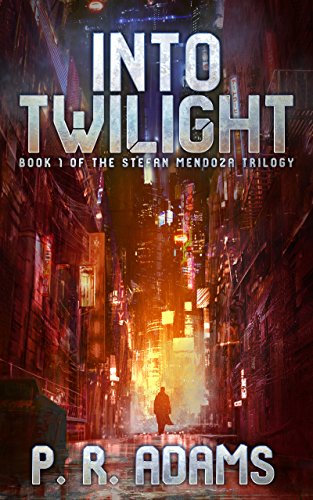 In the 22nd Century, Stefan Mendoza is a loyal operator for the Agency, an organization that does the United States’ dirty work. Extraction, systems hacking, assassination—allies and enemies, he never questions the mission. And then the day comes when he’s considered expendable. His conditioning prevents him from breaking under torture, even if he wants to, and he refuses to die. Through it all, he has only one wish: revenge against the agent who double-crossed him.

But when he escapes and the opportunity for vengeance arises, Stefan finds the world has changed and so has he.

Pick up your copy of the first Stefan Mendoza cyberpunk thriller, and follow him Into Twilight. 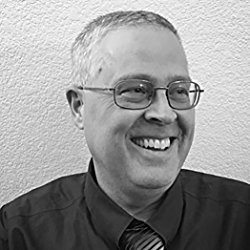 I was born and raised in Tampa, Florida. I joined the Air Force, and my career took me from coast to coast before depositing me in the St. Louis, Missouri area for several years. After a tour in Korea and a short return to the St. Louis area, I retired and moved to the greater Denver, Colorado metropolitan area.