Keeper of Dragons, The Elven Alliance 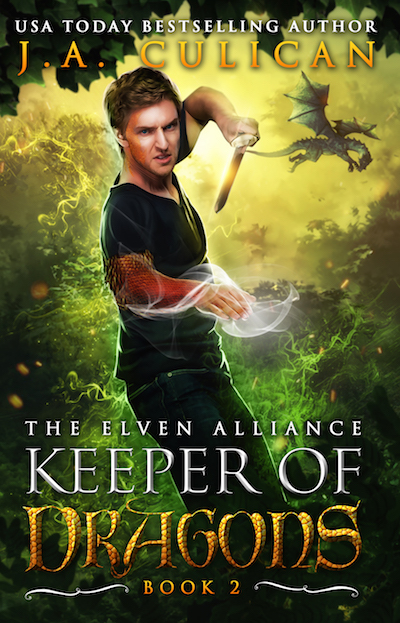 Cole and Eva are the Keeper of Dragons - the only ones who can save all true beings from a time of fear.

The fates have spoken

Cole and Eva are the Keeper of Dragons – the only ones who can save all true beings from a time of fear.

Cole finds himself unstable, unpredictable and volatile. He has no control of the tillium-fairy magic he stole from the farros. Out of options, the dragons turn to a once ally – the elves – for help. Curious about the dragon who wields both dragon and fairy magic, they accept – but on their terms only. The dragons must submit to Prince Gaber and his rules.

Queen Tana continues to haunt Cole’s dreams, as a new enemy shows his face – another fallen enemy with a bigger agenda than the farros-fallen fairies; an enemy stronger and smarter; an enemy with an army that could destroy all true beings. Enter King Eldrick of the eldens.

Join USA Today bestselling author, J.A. Culican on an epic fantasy adventure that fans and critics are calling a world of magic, and comparing to Robert Jordan. 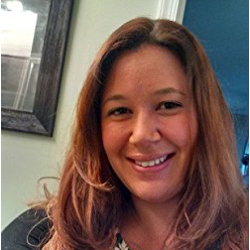 J.A. Culican is a teacher by day and a writer by night. She lives in New Jersey with her husband of eleven years and their four young children.

J.A. Culican’s inspiration to start writing came from her children and their love for all things magical. Bedtime stories turned to reality after her oldest daughter begged her for the book from which her stories of dragon’s came from. In turn the series The Keeper of Dragons was born.

Other Books in "Keeper of Dragons" 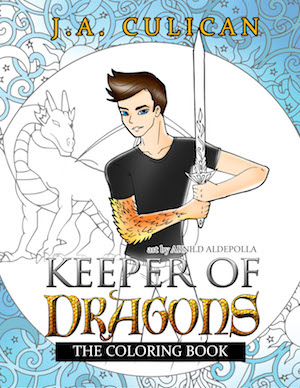 Keeper of Dragons the Coloring book 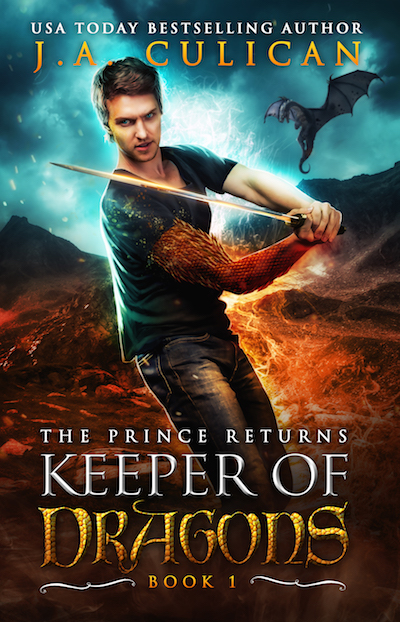 Keeper of Dragons, The Prince Returns 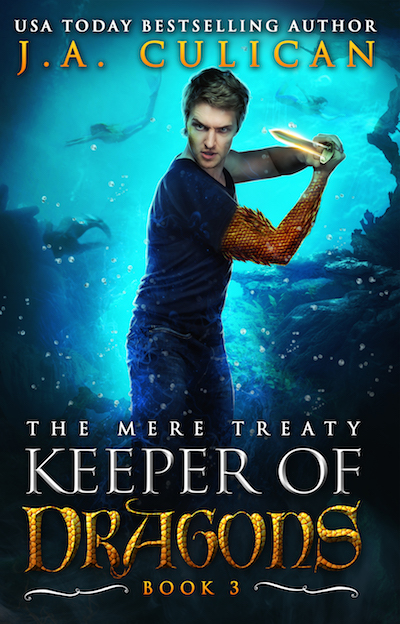 Keeper of Dragons, The Mere Treaty 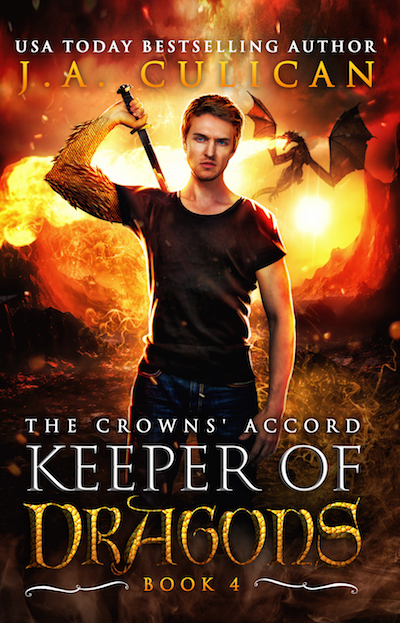 Keeper of Dragons, The Crowns' Accord
Preview
Disclosure of Material Connection: Some of the links in the page above are "affiliate links." This means if you click on the link and purchase the item, I will receive an affiliate commission. I am disclosing this in accordance with the Federal Trade Commission's 16 CFR, Part 255: "Guides Concerning the Use of Endorsements and Testimonials in Advertising."