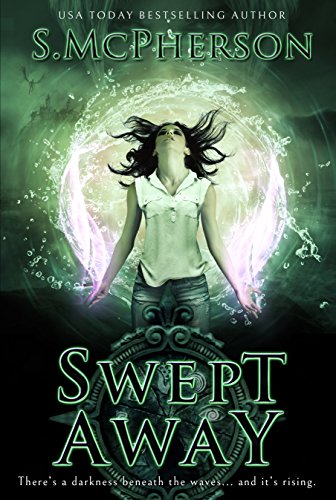 What if there was another you, living in another world?

A world of empires, heathens, magic and war…and one day, you find yourself a part of it? The Water Rushes series, tells a tale of misguided and powerful heroines, finding yourself in the midst of chaos and discovering secrets laid to rest. It’s a young adult epic fantasy that readers are comparing to Cassandra Clare, Sarah J Maas and Victoria Aveyard.

Milo is gone, lost beyond the realms, and Vladimir and the others plan to go after him before he gets himself killed…if it isn’t already too late. But they have no way of making the gethadrox and they are not all working as together as they think.

Secrets hushed and secrets kept are soon revealed when Dezaray gets a package that leads to her taking matters into her own hands and following a path that leads to the unimaginable.

Only Lexovia and a small band of misfits stay behind in an attempt to save the world and Lexovia soon finds herself in a position of power she never truly wanted. 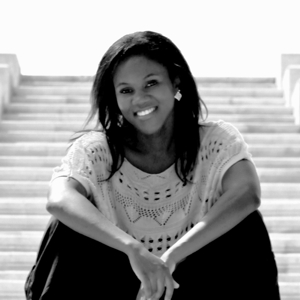 USA Today Bestselling Author & a citizen of the world; S. McPherson was born in England, moved to Saudi Arabia when she was five then on to Dubai at the age of seven. S. McPherson briefly lived in Scotland, she is originally from Jamaica and her mind is often far, far away in lands people have never heard of.

S. McPherson has always loved writing in all its forms and at the tender age of eight, she dreamt of being a member of the next big pop group where she could sing and write songs all day. When that inexplicably fell through (how could she not be the next Beyonce??), she moved on to poems, scripts and eventually novels.

Having met many different people - imaginary and real - along her travels, S. McPherson has a vast array of characters buzzing in her head bursting to be let loose on a page or two of fantasy.

Other Books in "The Water Rushes" 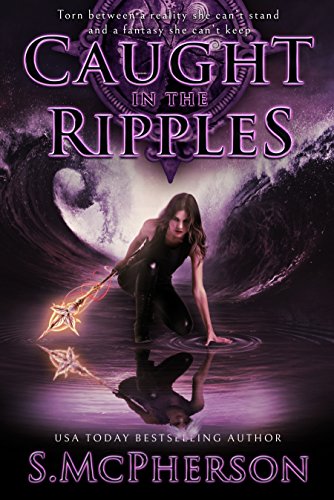 Caught in the Ripples

At Water’s Edge
Preview
Disclosure of Material Connection: Some of the links in the page above are "affiliate links." This means if you click on the link and purchase the item, I will receive an affiliate commission. I am disclosing this in accordance with the Federal Trade Commission's 16 CFR, Part 255: "Guides Concerning the Use of Endorsements and Testimonials in Advertising."