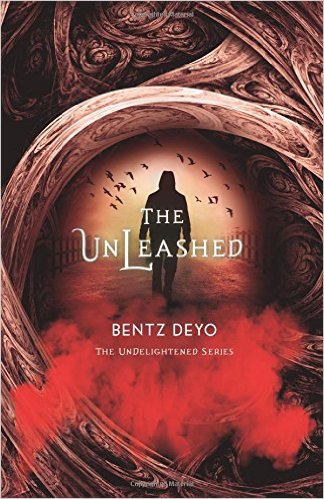 Leam Holt has done the unthinkable. He’s saved Harbing from utter destruction by consuming the toxin that was intended for the entire town and he’s rescued Eloa’s father from Darkness Headquarters. But at what cost? Stricken by the poison and unable to remember who he is or access his Light side, Leam is captured by Gideon. Surrounded by evil, Leam revels in his undiluted Dark power and connects with other violent and corrupt kids, especially the bold and gorgeous Rylan. Still, Leam struggles to piece together his memories, including those of the beautiful Eloa, whom he discovers is in grave danger. While forces of Light work to free Leam, the world is thrown into turmoil. The battle over the prophet, the person who will lead the world into complete Darkness or Light, is heating up, and Leam’s role in the war grows murkier. 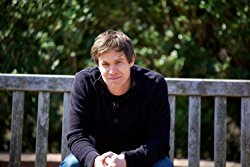 Hey I'm Bentz (sorry but 3rd person bio is weird). I've lived in Jersey my whole life and spend my time writing and running-- that's when most of my ideas come to me.

The Undelightened Series is a contemporary young adult fantasy that follows Leam Holt, an outcast in both the real and magical world, whose recent failure may turn out to be his greatest asset.

Book 2, The Unleashed is out now. I'm currently working on Book 3 of the 5 part series.

If you want to be the first to see cover reveals, help me name characters, enter into giveaways go to bentzdeyo.com and sign up for "Updates". I'm also on Instagram, FB and Twitter if you'd rather not get more e-mails. I hear ya.

Any input or comments about the books, I'd love to hear from you - e-mail rbentzdeyo@gmail.com 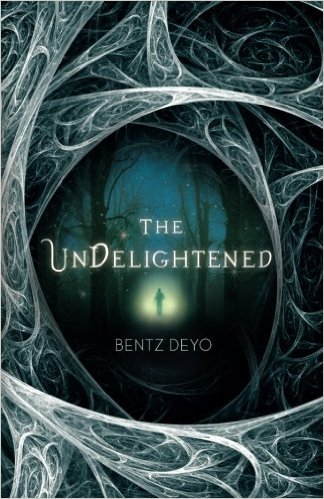 The Undelightened
Preview
Disclosure of Material Connection: Some of the links in the page above are "affiliate links." This means if you click on the link and purchase the item, I will receive an affiliate commission. I am disclosing this in accordance with the Federal Trade Commission's 16 CFR, Part 255: "Guides Concerning the Use of Endorsements and Testimonials in Advertising."