Joshua and the Magical Islands 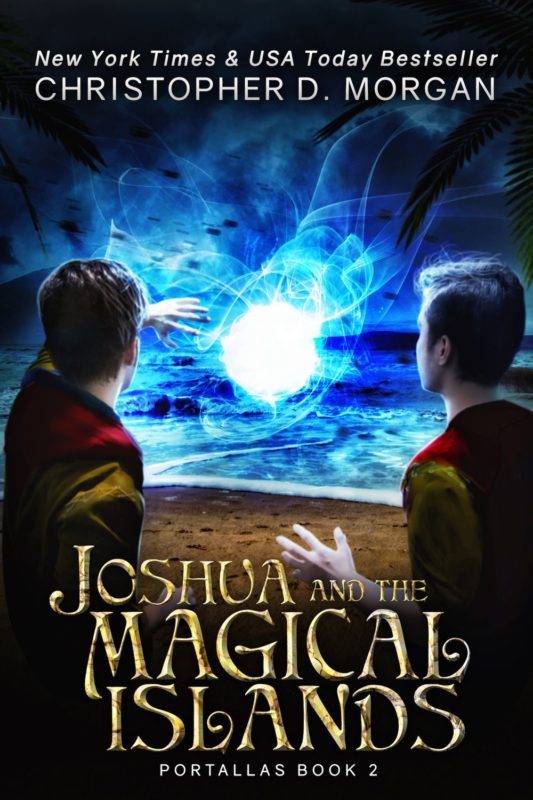 A young man's race against time to save the people from a strange, new world

Joshua's evil nemesis is still alive and this time, there may be no stopping him. Joshua is transported to a strange new world, where nothing is as it seems. This time, it isn't just his own life that hangs in the balance. Will Joshua find the magical orbs n this world before everyone is destroyed?

Christopher Morgan is a New York Times & USA Today best selling author, blogger, IT Manager, graphics artist, businessman, volunteer and family man living in Melbourne, Australia. Much of his time is spent volunteering for his local community. He creates visual learning resources for primary school children, which are marketed through his company Bounce Learning Kids. He is also involved in local civics and sits on various community & council committees.

Christopher was born in the UK and grew up in England’s South East. At age 20, he moved to The Netherlands, where he married Sandy, his wife of 28 years. Christopher quickly learned Dutch and the couple spent 8 years living in the far South of that country before they moved to Florida in 1996. After spending 7 years in Florida, Christopher and Sandy sold their home and spent the next 2 years backpacking around the world. Christopher has visited around 40 countries to date.

Whilst circumnavigating the globe, Christopher wrote extensively, churning out travel journals. He and Sandy settled back in the UK at the end of their world tour, where their two children were both born. In 2009, the family moved to Melbourne, Australia, where they now live.

FORESTIUM is Christopher’s debut novel and is the first in the PORTALLAS series.

When he's not writing, Christopher spends much of his time visiting schools and delivering presentations on writing and being an author.

Joshua and the Magical Forest 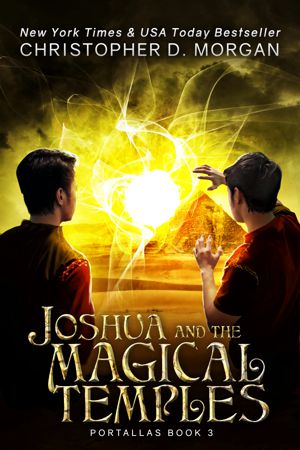 Joshua and the Magical Temples
Preview
View Book Sample
Disclosure of Material Connection: Some of the links in the page above are "affiliate links." This means if you click on the link and purchase the item, I will receive an affiliate commission. I am disclosing this in accordance with the Federal Trade Commission's 16 CFR, Part 255: "Guides Concerning the Use of Endorsements and Testimonials in Advertising."