Home > Books > The Power of Alsban 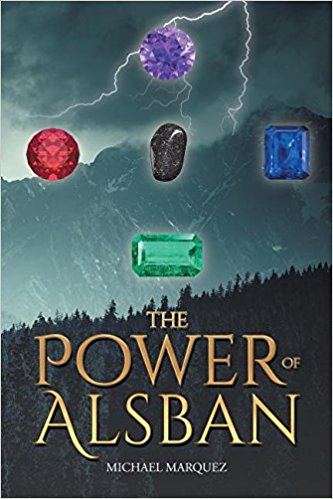 As a world full of people with special powers is about to change, Oliver Jackson and his friends are mysteriously sent there from Earth. In order to get back to their home, they must find the Five Staffs that were once used to create the planet that they now reside on. But unlucky for them, they all have the chance of becoming criminals. So to get his friends back home, Oliver Jackson will risk his life fighting organized gangs, the world government, and the Blackstone Family—the family whose ancestor is considered the most hated man in the world.