Home > Books > The Six and the Gardeners of Ialana

The Six and the Gardeners of Ialana 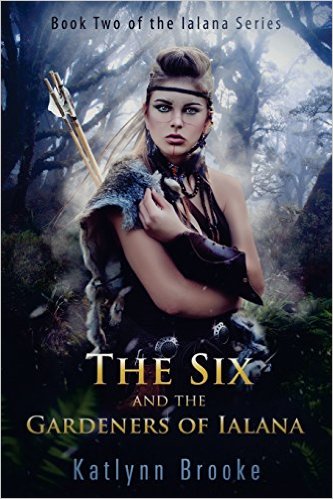 Epic saga of six youngsters who come together to discover the secret of their past.

An epic saga of six diverse young people who come together in a quest to discover the terrible secret of their past. Tasked with finding a powerful healing crystal lost 500 years ago in a mission that went badly wrong, and with a traitor in their midst, they must overcome their fears and learn where their true power lies. A continent and an ocean separates them from their goals, but each are driven by a shared dream to reach an island that may not exist, while evading a malignant Reptilian ruler who is determined to make them fail, once again.

In a seamless continuation of the first book in the series, The Six and the Crystals of Ialana, the six healers have escaped the destruction of the Citadel in Rhiannon. But now they find themselves caught in the midst of a power struggle between the competing rulers of Ialana.

Unable to complete their healing mission, to heal mutants who were genetically altered by crystal manipulation, they flee the Galonese War-Lord, Ortzi, and attempt a dangerous journey back to their homes in northern Ialana.

Trapped by malevolent creatures, hunted by a monster who seeks them for reasons of its own, and on the run from a king and a conniving shape-shifter, there seems to be no place of safety for them.

Will they find the mysterious abode of the Gardeners? Who are the Gardeners, and what is their purpose for the Six? Will The Six be able to find Queen Catrin, who sets off on a quest of her own, or will Catrin run afoul of her husband, King Brenin, before she can find The Six?

In The Gardeners of Ialana, the Six explore the mysteries of healing, elemental command, and through many more trials, learn their true purpose in life. 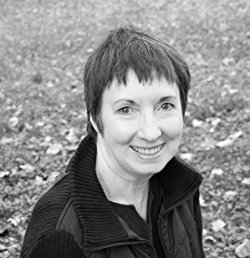 Katlynn Brooke’s formative years growing up in Africa were unusual, even by African standards. As she travelled with her family through the bushveld, living in a gypsy caravan, she penned plays, poems, and short stories for her family’s entertainment. The seeds of fantasy were planted—seeds that eventually grew into the Ialana Series. Katlynn continued into her adulthood as a gypsy-wanderer, living in exotic countries, always scribbling, before settling permanently in the United States, where she now lives with her husband, and a cat.

Other Books in "Ialana" 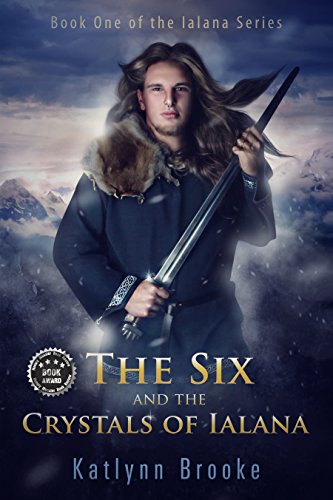 The Six and the Crystals of Ialana 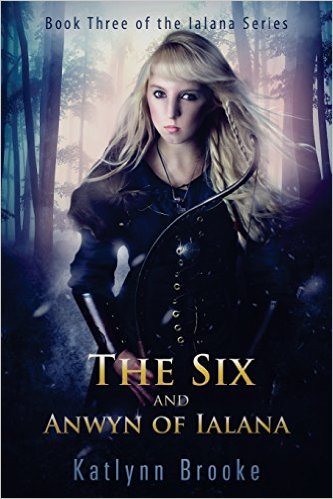 The Six and Anwyn of Ialana
Preview
Disclosure of Material Connection: Some of the links in the page above are "affiliate links." This means if you click on the link and purchase the item, I will receive an affiliate commission. I am disclosing this in accordance with the Federal Trade Commission's 16 CFR, Part 255: "Guides Concerning the Use of Endorsements and Testimonials in Advertising."